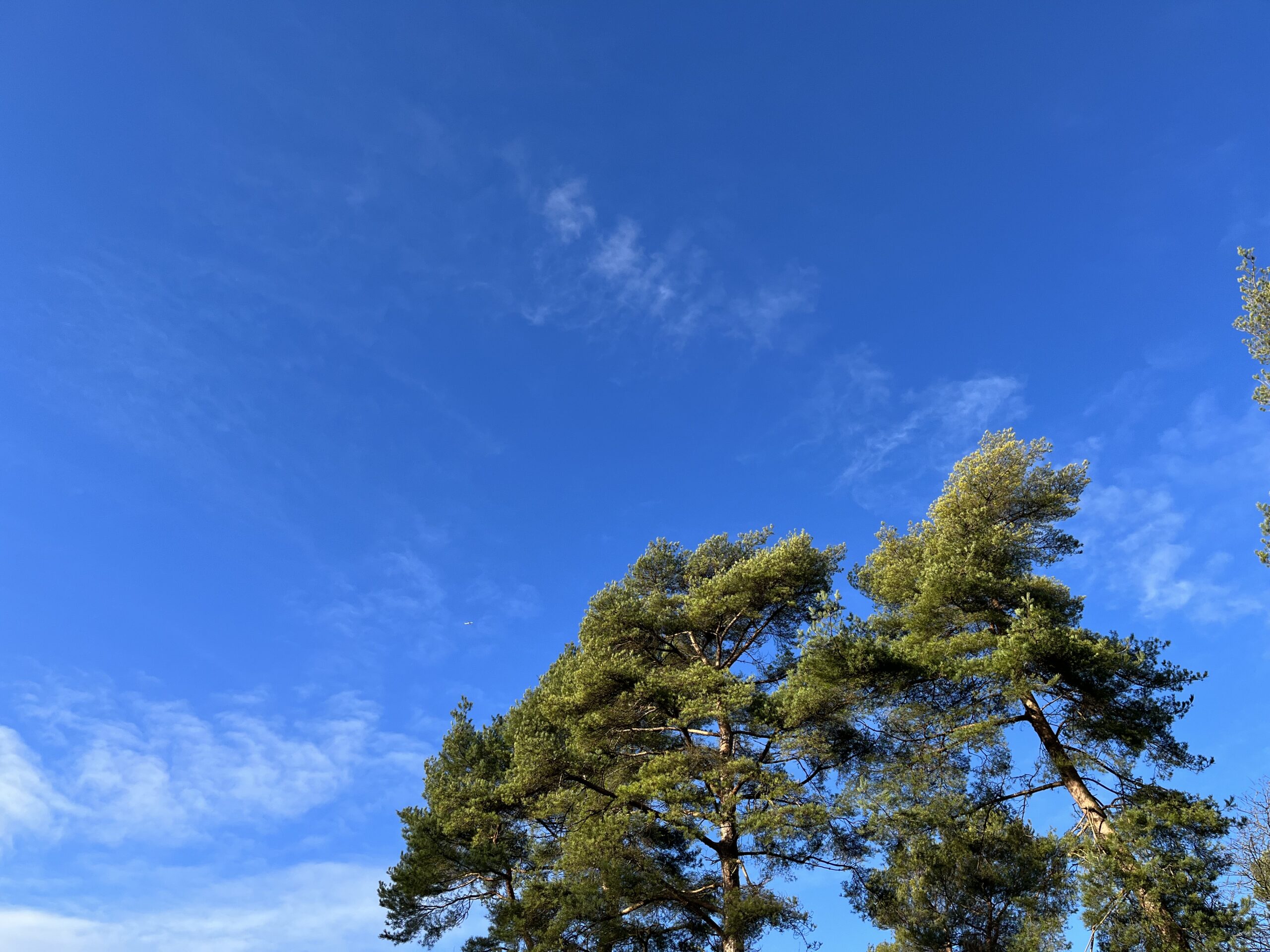 End of the year. Working from home and seeing fewer people means I’m less plugged in to the rhythms that make social time, and I end up leaning more on a smaller set of institutions to tell me where I am in the year. Our local shop has an outsize influence on my sense of time now. But they had mince pies in October, next to the Hallowe’en-themed pastries, and have had Easter eggs in for the last two weeks. They have erased ordinary time, and now, instead of a break between seasons, a pause between Christmas and Easter, an interval between birth and death, whenever I pop to the shop time collapses into a unordered eternity of shopping for cheap processed food. Maybe this is why the solstice seems more visible on my social media: perhaps it isn’t just a hipster revival of the last folk revival, but the last remaining rhythm available for us to place ourselves in some kind of cosmic order, now that the seasons themselves no longer form a sequence but arrive all together, frosts alongside new growth.

Anyway. I’m going to write here more over 2023. I didn’t have much to add to my previous thoughts on the questions that mattered, and I thought writing for the sake of it was one of the mechanisms that perpetuates the old ways of doing things. But I need the practice of thinking out loud, and it’s not as if many people read this.

Some examples of thinking out loud from the last twelve months: I had a great chat with Mattia Vettorello about approaching the future with a heritage mindset, thinking about care and maintenance and stewardship of the things that matter to us. I spoke with Victoria Ward and Wendy Schulz about their work with the Law Society. I had a long discussion with David Bent about drawing on heritage to think about the future, as part of his series on ‘powerful times’. After years of following their inspirational work, I was slightly star-struck at the chance to contribute something to fo.am’s Anarchive. And I had the chance to present to real people for the first time in years, which was something I hadn’t realised I’d missed so much.

I’m grateful for all these chances to think things through – can’t speak for anyone in the audience, but I found them really valuable. I’d forgotten how useful sharing ideas in progress is. So that’s what I’ll do here for the next few months. Happy new year!